Should You Prepare for a Volcanic Eruption?

Home › Volcanoes › Should You Prepare for a Volcanic Eruption?

Should You Prepare for a Volcanic Eruption?

Mount Garibaldi, a dormant volcano located between Whistler and Squamish, BC.

Did you know that British Columbia is home to 18 volcanoes? It’s true. Although dormant, they span the length of the province in clusters known as “volcanic belts”.

If they’re dormant, though, should we be worried about a volcanic eruption?

Even more recent is a major event that took place just 300km south of the Canadian-US border.

Today marks the 42nd anniversary of the May 18, 1980 Mount St. Helens eruption—a natural disaster that took approximately 57 lives and resulted in more than 1.1 billion US dollars in damage (about 3.9 billion in 2022 figures).

Along with dormant volcanoes such as Mt. Baker and Mt. Garibaldi, Mount St. Helens is part of the Ring of Fire, a seismically and volcanically active region of the Pacific Rim. Volcanic activity started on the mountain in March of 1980 and continued until 2008. It had previously been dormant since the mid-1800s. 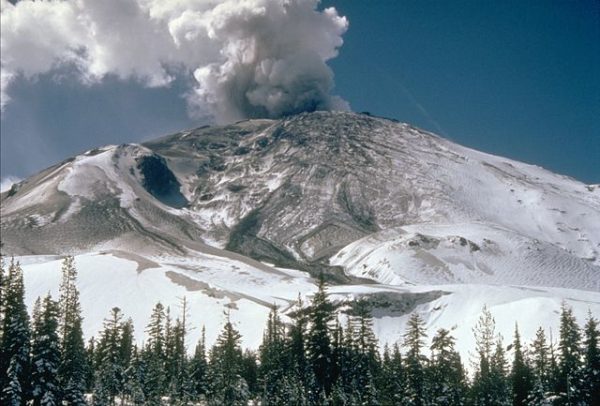 The eruption of Mount St. Helens. Photo by the USGS.

As that eruption shows, “dormant” does not necessarily mean “extinct.” A volcano is only considered extinct if it has not erupted for the past 10,000 years and is expected never to erupt again.

Does that mean we should be worried that the dormant volcanoes near us might suddenly erupt?

Why you shouldn’t worry too much

It’s true that, until declared extinct, there is always a possibility that a volcano will become active again. However, unlike earthquakes which strike with no warning, volcanoes usually start showing signs of activity well before a major eruption occurs.

According to the US Geological Survey, these signs include:

Thanks to this monitoring, volcanologists have previously been able to forecast eruptions, and in many cases, bouts of increased volcanic activity will cease without an eruption. 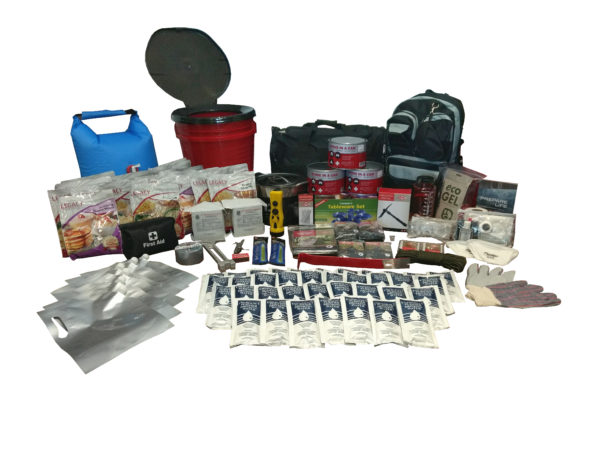 Our 2-person 2-week earthquake kit is also handy for sheltering in place due to volcanic activity!

Why you should still prepare for a volcanic eruption

Until it’s extinct, a dormant volcano always has a risk of becoming active again.

Even if the volcanoes near us remain asleep, we can still be affected by eruptions that occur elsewhere. Public Safety Canada warns of the risks of ash plumes from eruptions elsewhere in the world, such as respiratory ailments and, in some cases, grounded air traffic due to low visibility.

There are a lot of volcano types, each with their own hazards. We might visit those in a future article, but for now, we recommend researching any volcanoes that might be near you. Just like any other hazard, it’s important to understand the risks so you can plan ahead. That way, you can build your kit (check out our guide to building your kit for more info) and be ready just in case.

As we like to say here at Total Prepare: Be Prepared, Not Scared!