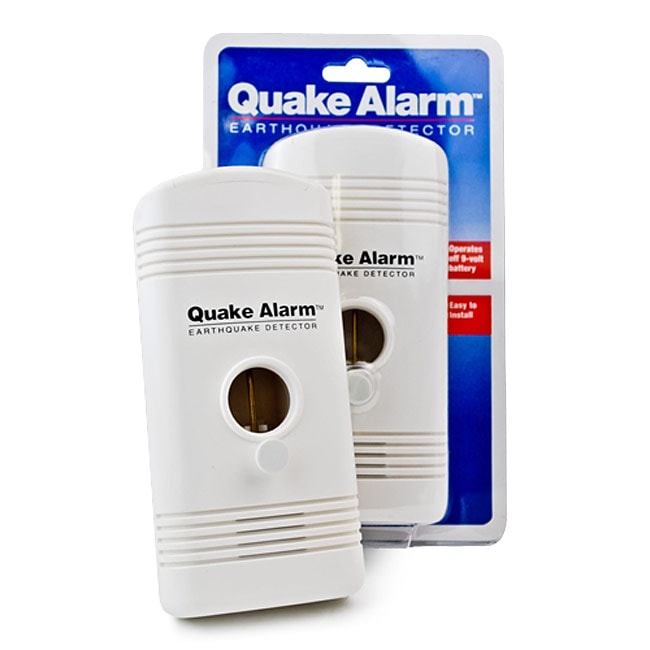 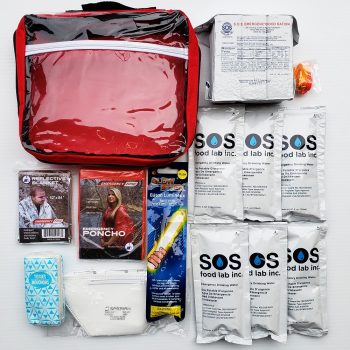 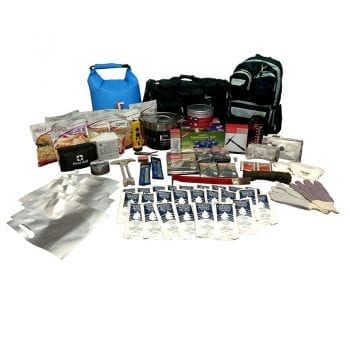 The Quake Alarm Earthquake Detector saves valuable seconds by removing the guesswork in earthquake detection. It is capable of detecting large earthquakes that occur hundreds of miles away and can detect moderate to minor earthquakes for many miles around your local area.  It can wake you up and alert you the moment the quake starts.

The Quake Alarm Earthquake Detector saves valuable seconds by removing the guesswork in earthquake detection. It is capable of detecting large earthquakes that occur hundreds of miles away and can detect moderate to minor earthquakes for many miles around your local area.  It can wake you up and alert you the moment the quake starts.

The Quake Alarm is designed to provide instant warning of seismic activity by detecting the “p” wave (compression wave) of an earthquake, which travels faster than the more destructive “s” wave (shear wave).

The Quake Alarm saves valuable seconds by removing the guesswork in earthquake detection. it is capable of detecting large earthquakes that occur hundreds of miles away and can detect moderate to minor earthquakes for many miles around your local area.

One very important advantage of the Quake Alarm is that it can wake you up and alert you the moment the quake starts so that you can immediately take cover or tend to other family members.

The human mind relies upon the sensations from the inner ear combined with the sense of sight to determine the sensation of motion the body is undergoing at the time that an earthquake starts. disorientation, known as vertigo, can cause people to become confused and instinctively freeze for many seconds during the onset of an earthquake. Sound also plays a part in earthquake detection and by itself can be misleading. the sound of a slamming garage door or the low rumble of something heavy driving by has startled many people into falsely thinking that they are about to experience an earthquake.

The Quake Alarm can eliminate confusion, save valuable seconds and provide peace of mind. FAQ’s
1. What is the Quake Alarm? It is an inexpensive earthquake detector for homes, offices and school classrooms that sounds a loud buzzer as soon as an earthquake begins.

2. How does the Quake Alarm work/operate? The Quake Alarm is a small plastic device that is not much bigger than a thermostat that mounts onto a wall with adhesive velcro strips and it operates off a nine-volt battery. The internal components are made up of a patented reverse pendulum system that is sensitive to “p” waves that precedes an earthquake. This pendulum moves, tripping a switch circuit which sounds the loud buzzer.

3. Which earthquakes does it detect? The Quake Alarm has a sensitivity adjustment whereby it can detect close by 4.0 earthquakes to quakes of 6.0 and above that are hundreds of miles away.

4. You mentioned the “p” wave. what is that and how does the Quake Alarm detect them? Earthquakes produce many waves caused by the plate or rock movements beneath the surface. The two main waves are the “p” compression wave which is the fastest moving wave. The Quake Alarm is sensitive enough to detect this wave movement and sound the alarm before the “s” or shear wave hits. This gives you a few seconds to help children or others find a safe place to be, like in the “triangle of life” (see www.amerrescue.org), and the buzzer is loud enough to wake you up.

6. How do you know the Quake Alarm works? We (jds products) have been testing the reverse pendulum design for over five years and have test records of actual earthquakes that show that it does, in fact, work. There are a number of units installed right now in homes and schools about Los Angeles which report into us when they sound their alarms, and we tie into actual United States geological survey earthquakes they have recorded. Many times our reporters state they did not feel anything, but the Quake Alarm sounded its alarm telling us they are detecting the “p” wave.

7. You say the Quake Alarm operates off a nine-volt battery. How long do they last? With intermittent alarming and testing of the units on a regular basis, a nine-volt alkaline battery will last about five years.

8. How much time does the Quake Alarm give you before the quake hits? This all depends upon how far you are from the epicenter of the quake and the magnitude of the quake. Based upon how much faster the “p” wave travels than the “s” wave, it can usually give you a few extra seconds to quickly react. Remember that because the Quake Alarm can wake you up, this warning can give you time to tend to other family members which you might not have otherwise. The Quake Alarm also saves time by confirming that what you might hear or feel is, in fact, an earthquake, so don’t waste time, react.

10. Who is jds products (manufacturer)? We are a company that has been in business since 1975 that has specialized in the manufacture of a number of safety products sold throughout the United States. Our main safety products are electrical devices that prevent small machines like table saws from automatically restarting after a power interruption.

11. Why should people use the Quake Alarm? Because it wakes you up at night at the start of an earthquake and it confirms that what you might be feeling is, in fact, an earthquake.