Be Prepared for Risks from All Angles

Home › News › Be Prepared for Risks from All Angles

Be Prepared for Risks from All Angles 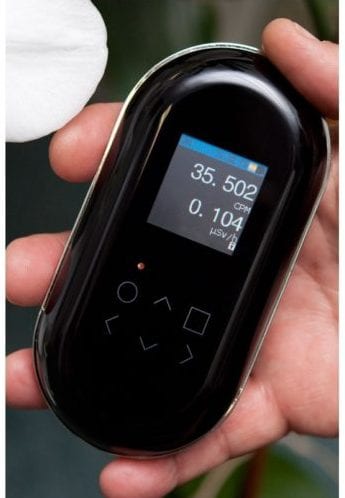 Wherever you live, it’s a good idea to know your neighbourhood and your region and have a decent understanding of the risks that are inherent in your area. At Total Prepare, a lot of our focus is on preparing for natural disasters such as earthquakes, floods, storms, wildfires, hurricanes and tornadoes.

However, in our modern world, us humans pose each other a whole separate category of risks! Whether it’s warfare or accidental explosions such as the Fukushima nuclear radiation disaster, it’s wise to be prepared for whatever dangers that could be heading our way.

Dangerous radiation can be a potential risk not only after explosions, but after ground-breaking and shaking disasters such as earthquakes and tsunamis.

We’ve newly started carrying a radiation detector that is revolutionary in its use of advanced technology. As a one-of-a-kind Geiger Counter, it can detect alpha, beta and gamma radiation with a high level of sensitivity.

If you’re someone living near a past nuclear disaster or are worried about radiation infiltrating your home, you’ll find more peace of mind with a detector in your arsenal of emergency supplies.

-Article contributed by Sophie Wooding – Avid gardener and cyclist in Victoria, BC and Content Writer for Frontier.io