A Happy Ending to a Dire Emergency

Home › News › A Happy Ending to a Dire Emergency

A Happy Ending to a Dire Emergency 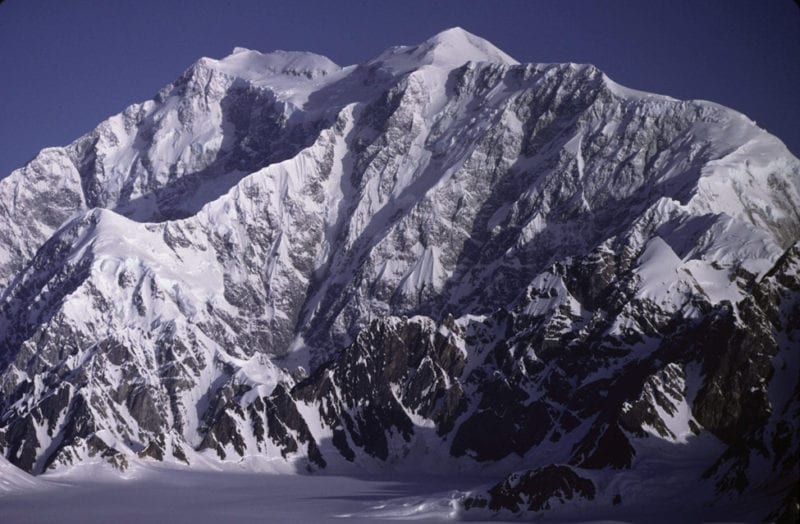 Did you hear about the woman—Natalia Martinez—who found herself trapped on Mount Logan on Monday, May 1st after a 6.2 magnitude earthquake? Thankfully, she is an experienced climber and well-versed in the perils of the great outdoors, so after the initial quakes caused avalanches to occur nearby, she was able to maneuver herself to a safer location.

Unfortunately, a storm hit the area shortly after, lasting for days. Because of that, combined with the fact that she’s on a knife’s edge ridge, the area surrounding her was highly unstable, delaying rescue efforts.

On Thursday morning, she was still stranded halfway up the mountain.

Her partner, Camilo Rada, expressed his confidence in her skills and abilities. But with weather not expected to begin clearing for another day or two, her friends and family were extremely worried as they tensely waited to see what would happen. Even though Natalia had been unscathed by the avalanches and knew what to do, keeping her camp setup as secure as possible would be terribly exhausting.

Camilo and Parks Canada were in communication with Natalia via satellite phone, providing encouragement, support and information. And finally, on Thursday night, a pilot with the charter service Icefield Discovery noticed that the weather was beginning to clear up and urgently contacted a rescue team.

Everyone who had been following the story was relieved to find out that Natalia had been safely removed from the mountain and taken to the Icefield Discovery base in Kluane Lake.

We’re so thankful that Natalia survived this dangerous episode and our wish is that everyone who finds themselves facing an emergency like this is able to remain as level-headed as she did.

Categories: News
Prev postNext post
Total Prepare paired with Nex-xos, a trusted US MRE manufacturer, to curate a menu that we thought Canadians
Read More
A 5.6 magnitude earthquake in Indonesia devastated the Cianjur region on Monday November 21, 2022. While earthquakes of
Read More
Total Prepare Inc’s Emergency Food Rescue Program helps facilitate the donation of expiring goods to Canadian food banks;
Read More
New Products Preview! This fall, we’re bringing in some new products and expanding the options for brands that
Read More
From Sun Tzu to Benjamin Franklin to Stephen King, we humans have long understood the importance of preparing.
Read More
Ever since Total Prepare was founded in 2012, we have been working hard to make Canadian communities safer.
Read More
Emergency Managers are the backbone of the preparedness industry. From companies to governments, they’re the ones who coordinate
Read More
Early in the morning on Saturday, January 15, 2022, many west coast Canadians received a notification from their
Read More