If you’ve been reading our blog lately, you’ll know that we dove a bit deeper into the aftermath situation of the January tsunami warning that was triggered all down Canada’s West coast by an early morning earthquake in Alaska. Specifically, in our last couple of posts, we’ve been talking about alert systems—where they’re useful and where they need to be improved. Because Total Prepare is a Canada-wide supplier of emergency gear, we decided to do a run-down across all of Canada’s provinces and see what all of us have in place provincially, as far as alert systems go.

If you live in a prairie province, check out our blog post here. If you live in Ontario or Quebec, check here, and if you live in one of Canada’s northern territories, keep reading!

In general, across Canada’s northern territories, some of the emergencies to be on guard against are floods, avalanches and landslides, wildfires in summer, as well as severe storms.

In September 2010, the Yukon government welcomed a new tool to their emergency preparedness arsenal. They got on board with Alert Ready – the national alert aggregation and dissemination system.

Additionally, three years ago the Yukon government put more than $1 million toward expanding emergency 911 services across the territory. The current 911 call centre, operated by the RCMP in partnership with the government, was upgraded with all of the new, necessary communications and support equipment.

The expansion of the 911 service is paramount, and as Chief Superintendent Peter Clark, Commanding Officer of RCMP Yukon said in the March 2015 press release, “[This step] improves community safety through dissemination of real-time information and the coordination of medical, fire and police responders.”

Check here to find more information on how alerts are broadcast by Alert Ready in the Yukon. 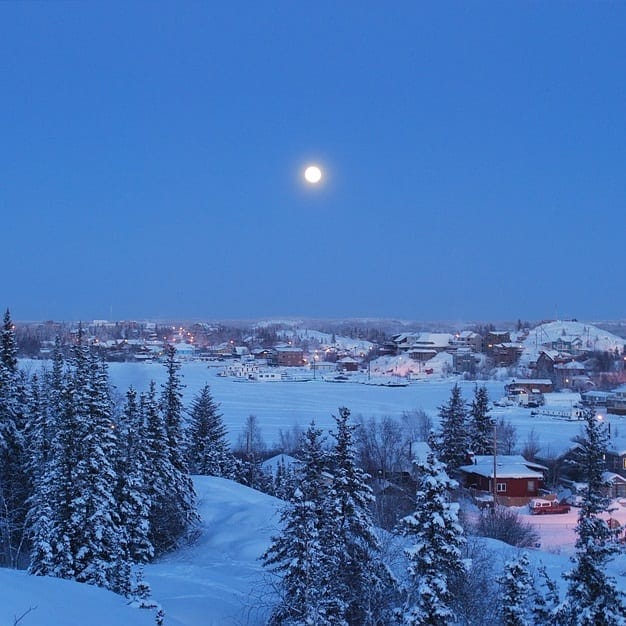 Meanwhile, in Canada’s gigantic northern expanse known as the Northwest Territories, Alert Ready is also the system that’s depended on to notify its citizens of emergencies in real-time. Back in September 2017, the government issued a live test of the NWT Alert Ready, and further testing is required.

As the most prominent alert system, Alert Ready is still in development mode, and is expected to reach full implementation in 2019. So it’s important that local communities and people even on the individual level are taking on the responsibility of being aware and staying in touch with what’s happening. 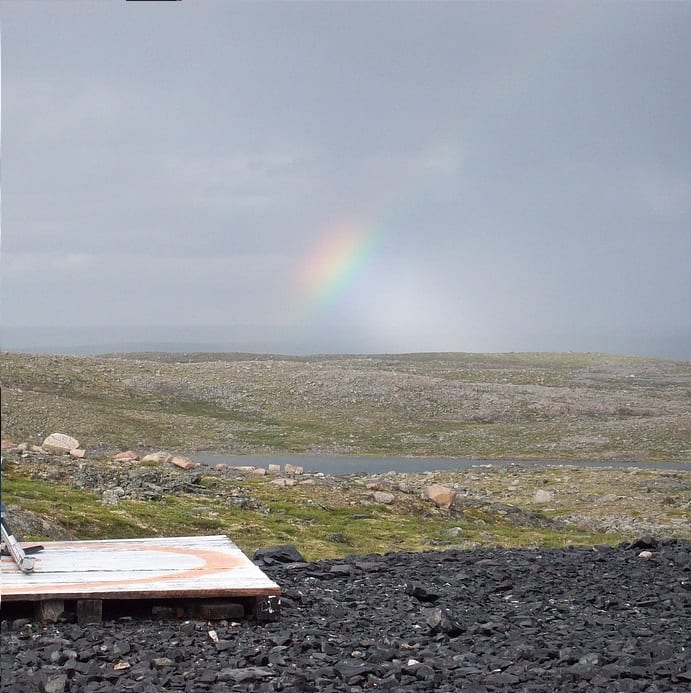 In 2012, Nunavut also signed on to use Alert Ready, even though many of its communities lack cell phone service. In part because of this limitation, the The Canadian Radio-television and Telecommunications Commission (CRTC) in April 2017 directed all wireless service providers to implement a wireless public alerting system on their long-term evolution networks by April 2018.

This means that service providers are now working with their federal, provincial and territorial counterparts to develop an awareness campaign and test schedule.

According to the National Public Alerting System (NPAS), “This system will allow emergency management officials, such as fire marshals and police agencies, to warn Canadians on their mobile devices of dangers to life and Property. The alerts will be sent to mobile devices connected to LTE networks, which are available to over 97% of Canadians.”

For Nunavut in particular, this is an important step forward. You see, back in October 2011, a major satellite failure left the territory in a communications crisis. However, the legislative assembly television channel remained fully functional when all other communications channels were disrupted. This change means that the Government of Nunavut will be able to broadcast video, audio and text messages on the channel if emergency alerts can’t be distributed through any other means.

In regions like Canada’s northern territories where populations are sparse, it’s paramount that communications methods and systems are in place, using as many channels as possible.

As we mentioned earlier, it’s important that we’re signed up for all alerts that are available, but also that we are taking personal initiative to check in regularly with channels that are disseminating emergency information.

As a part of this initiative, you might consider doing more of your own research into your region’s alert system, and sharing the knowledge with your friends. It’s also appropriate to be critical of the systems in place. Don’t be afraid to write to your government or more local authorities and share your thoughts on improvements that should be happening.

One of these improvements, as we see it, is the possibility for cell phone notifications from alert systems such as Alert Ready to break through the “sleep” or “night time” modes on cell phones and warn us despite our desire for restful night of sleep.

Not everyone feels the same way, however. In a CBC News article back in January, a professor of nursing at UBC was interviewed and she expressed her opinion that she doesn’t think the side effects of going through life sleep deprived (because of sleeping next to one’s phone) are worth it. Her suggestion? “Instead of focusing on text alerts, the province should be considering implementing emergency sirens — a practice that’s already in place for high-risk communities like Tofino and Ucluelet on the west coast of Vancouver Island, two communities in the province’s tsunami warning area.”

In the same article, B.C.’s executive director operations of emergency management Chris Duffy said, “There’s no silver bullet. We’re not going to get to the point where we hit a button and 4.2 million people are awake, alerted, and ready to go.”  As of April 2018, smartphones will be the primary way that most of the population will be alerted about a natural disaster, through push alerts that could answer some of the concerns voiced after the January 2018 tsunami warning. But the alert only works if phones are turned on, and won’t necessarily make a sound if your phone is set to mute.

These steps forward are good to hear, but they also serve as a potent reminder that taking personal responsibility for your household and even your neighbourhood—this means gaining the knowledge and getting prepared—could be the difference between life and death.

Categories: News
Prev postNext post
From Sun Tzu to Benjamin Franklin to Stephen King, we humans have long understood the importance of preparing.
Read More
Ever since Total Prepare was founded in 2012, we have been working hard to make Canadian communities safer.
Read More
Emergency Managers are the backbone of the preparedness industry. From companies to governments, they’re the ones who coordinate
Read More
Early in the morning on Saturday, January 15, 2022, many west coast Canadians received a notification from their
Read More
Struggling to cross the last few people off your Christmas shopping list because you’re not sure what to
Read More
To our valued customers: Due to the recent widespread flooding and road closures across BC, many orders outside
Read More
Preparing for disasters might seem like a normal part of life for adults living in high-risk areas. To
Read More
With Summer winding down, it’s time to send the kids back to school. Whether your kids are homeschooling
Read More