Colwood, BC as a Role Model in Preparedness!

Home › News › Colwood, BC as a Role Model in Preparedness!

Colwood, BC as a Role Model in Preparedness! 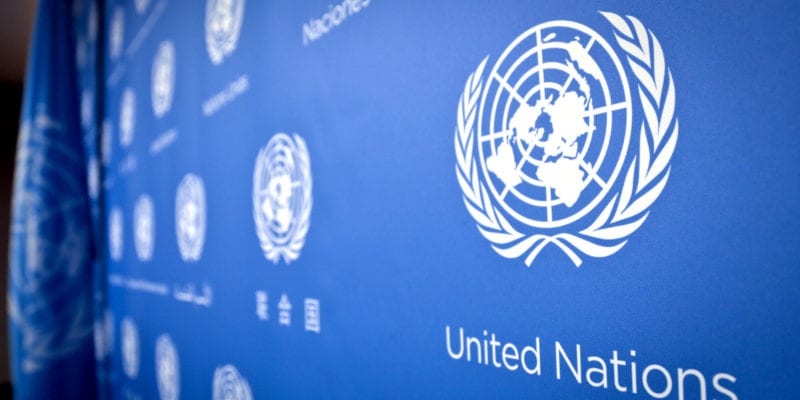 If you live in our neighbourhood or anywhere on the southern end of Vancouver Island, you’re probably familiar with the city of Colwood. Did you know that they have been recommended as a Role Model City in the United Nations’ Making Cities Resilient campaign?

A team from Royal Roads University Master of Arts in Disaster and Emergency Management evaluated the city’s preparedness for a large-scale emergency such as an earthquake, and they were impressed!

Only 6 other Canadian communities have the distinction of being recognized by the United Nations as a Role Model City in this way. And in total so far, 3552 cities across the globe have committed to taking steps towards becoming more resilient.

The campaign lists nine essential steps that cities need to take to be resilient:

This list is aimed at mayors, local governments and national authorities but everyone has a role to play in making sure we stay safe in emergencies. Like many municipalities, the City of Colwood would rely on volunteers heavily during an emergency. That could be you or me!

The mandate of Colwood’s program is to help people to help themselves, so that even at the very personal and household level, we’re making sure we have the tools we need. At Total Prepare, we think that is super smart!