Can Humans Cause Earthquakes?

Can Humans Cause Earthquakes?

Can humans cause earthquakes? Humanity is pretty powerful but does our power reach this far? Natural earthquakes are caused by the earth’s tectonic plates rubbing together or pressing into one another. Can we rival forces on such a massive scale?

Can humans cause earthquakes? As it turns out, yes we can. 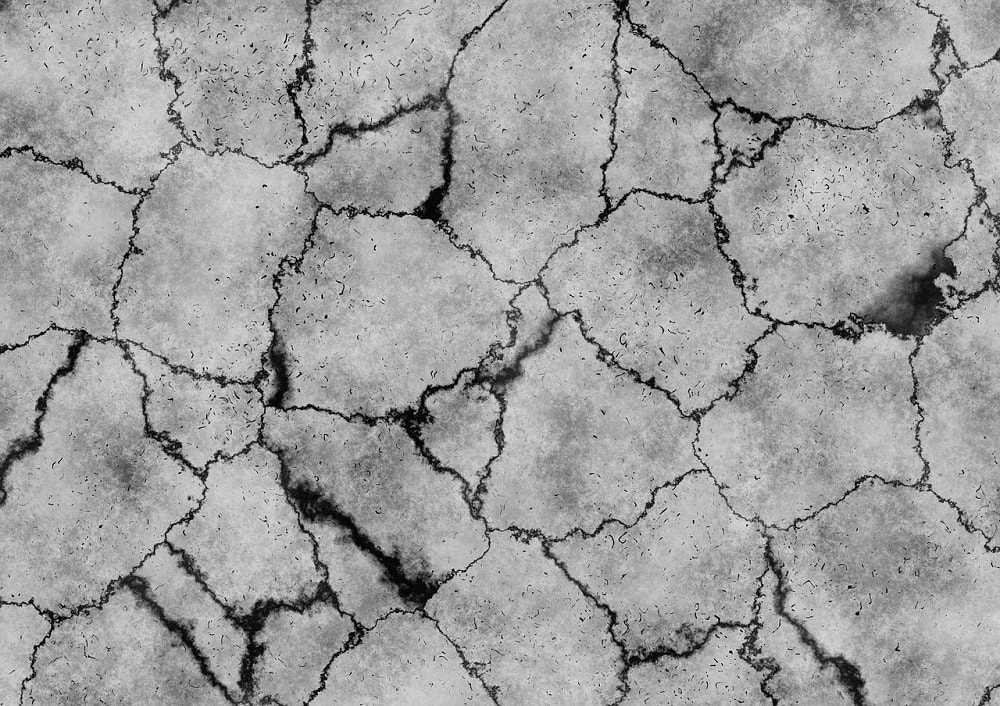 The majority of earthquakes are natural.  However, scientists have been aware of our ability to influence seismic activity for many years. A study published in the journal Seismological Research Letters identified 730 sites where earthquakes have been caused by human activity in the last 150 years. What scientists weren’t expecting was that not all of these man-made quakes were small. Humans have induced earthquakes as large as 7.9M! That’s a big quake!

What are humans doing to cause earthquakes? 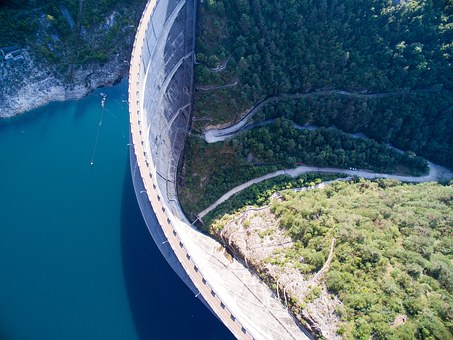 If you were picturing Dr. Evil standing beside the QuakeMaster6000 and rubbing his hands together, then I’m sorry to disappoint you. What exactly are humans doing to cause earthquakes? In a nutshell, man-made quakes are most commonly caused by mining, reservoir impoundment, or dam building.

Many man-made quakes happen far from fault lines. However, the largest was directly over a known fault line in China. Scientists believe that the Zipingpu Reservoir, and the 320 million tons of water it had collected, triggered the 7.9M quake.  This quake alone killed approximately 80,000 people in 2008.

Mining operations remove large amounts of material from the earth which can cause instability. Human-influenced seismic events are caused by these situations. Reservoirs and dams, like the one in China, are less frequent but much more dangerous.

Natural gas and oil fracking are other sources of seismic activity. The act of fracking itself is not all that’s shaking things up though. The high-pressure wastewater created in the process can also contribute by cracking rocks and lubricating fault lines. 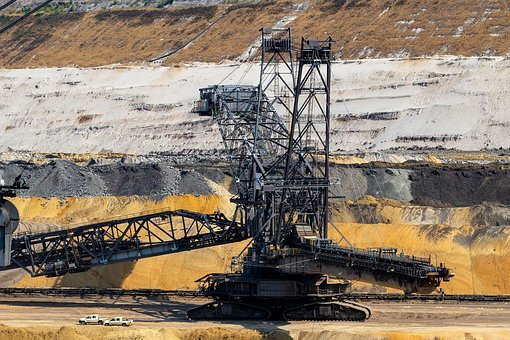 Our mining, fracking, and general construction projects will continue to build in size and scope. Therefore, we’ll most likely see more and more man-made earthquakes occur. Some companies are working to study and understand how their work is affecting the world around us and engineering ways to minimize their impact. The goal is to avoid any more quakes as devastating and unexpected as China’s 2008 incident.

Studies show that induced tremors have the same destructive potential as their natural counterparts. Therefore, it is critical that more companies and governments look for ways to mitigate the risks in their area. 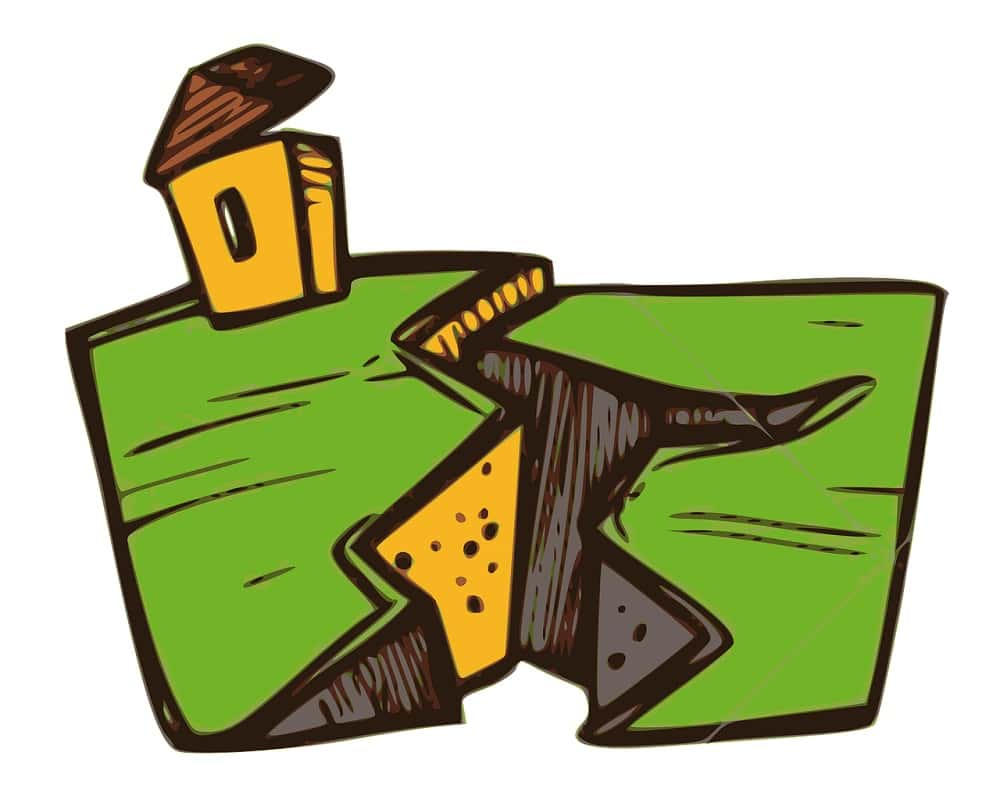 Canada has several fault lines of note – including our notorious Cascadia and Juan de Fuca fault lines. Although these fault lines have been starred in Hollywood movies and generally get a lot of attention for the overdue ‘Big One’, they have seen little man-made seismic activity in their Canadian region. The Cascadia subduction zone reaches all the way to California where many more induced earthquakes can be seen.

Check out an area for yourself. The University of Waterloo has developed a map showing which regions and population centers of Western Canada are likely to experience earthquakes induced by underground energy extraction.  It shows where human-influenced earthquakes have occurred and what was believed to have caused them. It’s easy to see patterns where different industries have stronger footholds.

In conclusion, while humans can impact earthquakes, the protocols for staying safe are the same in any seismic event. Drop, cover, and hold on. Secure unstable pieces of furniture and heavy paintings and, if you’re able, get your home inspected or renovated for seismic upgrading. Don’t forget to keep an emergency kit handy!

Thank you for reading.

This article was written by Zenia Platten – Author and emergency preparedness professional.

Categories: Earthquakes, Man-Made Emergencies
Prev postNext post
Early in the morning on Saturday, January 15, 2022, many west coast Canadians received a notification from their
Read More
Moving away from home to go to University or College is an exciting and unforgettable time in one’s life.
Read More
This year marks ten years since New Zealand’s fifth-deadliest disaster in Christchurch, a city on the country’s South
Read More
Are you and your business prepared for an earthquake? At the end of every October, the Emergency Preparedness
Read More
We’ve all seen them in the movies – massive tsunamis of snow plummeting after the main protagonist, consuming
Read More
People spend A LOT of time in their vehicles. Whether you’re commuting in your car, running the kids
Read More
Disasters have a clear beginning and end, but recovery can last a long time after the dust settles.
Read More
September has come around yet again so it’s time to talk about what PACs and faculty can do
Read More