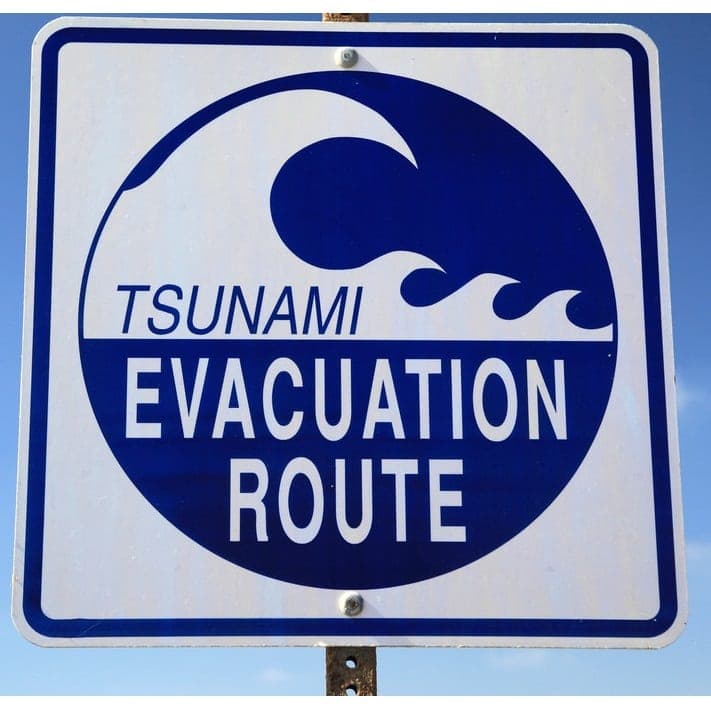 If you’re like some people across British Columbia’s west coast, on January 23rd, 2018, you woke up sometime much later than the haunting hours. After a quick morning scan of social media, you would have realized that you missed a life-threatening event while you slept!

For others—especially those living in Tofino, Haida Gwaii, Port Alberni, and other communities along the Juan de Fuca Strait and Vancouver Island’s northern east and west coasts—the night was more action-packed.

Just off the coast of Kodiak, Alaska, a 7.9 magnitude earthquake struck at about 1:30am Pacific Time. It immediately triggered a tsunami warning—that was cancelled approximately 3 hours later. But for those tense 3 hours, many coastal communities leapt into action, hoping for the best but expecting the worst.

Our Reaction & The Resources Currently Available

The night of the earthquake, people in Kodiak, Alaska, were immediately directed to move to higher ground. In Vancouver, fire trucks drove through seaside communities honking their horns and issuing directions via loudspeakers.

Every individual who had previously signed up received an alert via the national AlertReady system, the National Tsunami Warning Centre, or another system. Unfortunately in Victoria, only 6,500 residents were signed up for the local VicAlert system before the tsunami. But firefighters were mustered and about to alert residents in at-risk areas when the danger was reported as over.

The Following Day, on January 24, a number of communities were already offering emergency preparedness workshops. For those living in Victoria, BC, where our Total Prepare shop is located, community members were invited to attend a free workshop at City Hall, “to learn about the hazards that can affect Victoria, what to include in your home and vehicle emergency kits, what you can do to protect your home from an earthquake, and how to reunite with your loved ones after a disaster.”

In Tofino, locals have been recently informed that the district will be testing its warning system monthly from here on out, instead of only twice a year, and in Haida Gwaii, the village of Masset tests its tsunami siren every single Tuesday at exactly 7pm, so when it rang out before dawn, community members knew to spring into action. Even though this community was impressively prepared, the warning was a useful way to practice the drill once more, with a more realistic mindset. 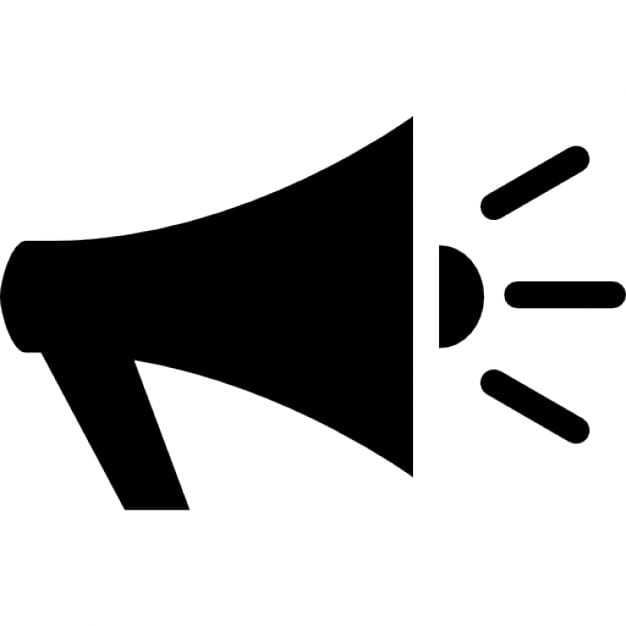 Can We as Individuals Do Better?

The answer to this question, no matter the context, is always yes! But how? Each of us make up a piece of our community. When disaster strikes, our community becomes our team, and we all know that teams are only as strong as our weakest link.

As CBC News reported this past week, “From sirens to phone calls, texts or a door knock, each community in B.C. has its own emergency plan in the event of a tsunami — but there wasn’t one single message from one single source for last month’s warning.” So this is what our government will be working on improving as we each individually work on our own contributions. And as technology quick advances, it’s important to make use of the latest technology available. 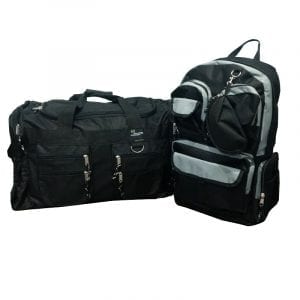 What are Our Neighbours Across Canada Doing Better?

Canada’s provinces and territories can feel pretty isolated from each other. After all, we’re the world’s second largest country by area, with room for a square kilometre per 3.7 people. Crazy, right?

The point is, it’s easy to be ignorant about what our neighbouring provinces and territories are doing. But the fact is, there’s a lot we can learn from each other. (For example, That’s why, in our upcoming blog posts, we’re going to be sharing resources and action-plans from all of our Canadian neighbours.)

Whether you’re located in British Columbia or you’re a Canadian living outside of BC, stay tuned!

If you do happen to be local to Victoria, please call or email us to find out more information on the emergency preparedness workshops we’re beginning to offer in our store! And in the meantime, wherever you live in Canada, you can get Total Prepare supplies delivered directly to you!