Working in the emergency preparedness industry allows us to meet people and preppers from all over the country and all walks of life. We equip civilians, government, schools, hospitals, and corporations with supplies to take on a wide variety of potential threats. About once a month we get a call that surprises us and introduces us to yet another facet of the emergency preparedness world. Today I want to share my top 5 favourite unusual reasons to prepare. These are requests we’ve come across since Total Prepare opened its cyber-doors in 2011, and most have come up multiple times. 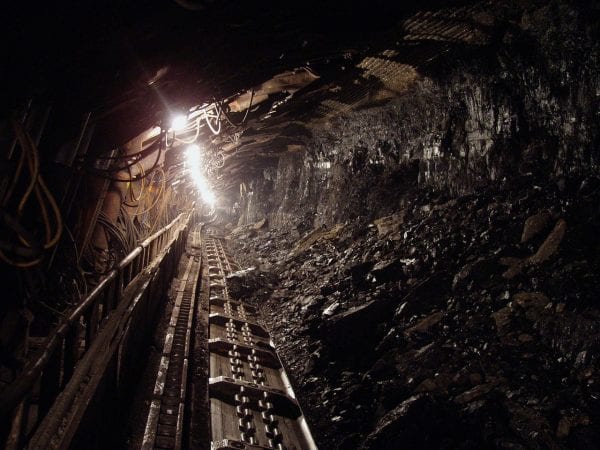 The Total Prepare office was sent into a frenzy earlier this year over an urgent phone call placed in desperate circumstances. A mining operation in our lovely eastern provinces was anticipating a protest group to take business-blocking action within the week. For most organizations that’s nail-biting news, but not life-threatening. For this remote mine, having their only road in or out blockaded meant not only a disruption to business, but a stop to supply trucks bringing in food for their workers.

To this day we don’t know the outcome of the protest, or if there even was one, but through the diligent efforts of our warehouse and purchasing teams we were able to get several pallets of Freeze Dried Food to their facilities while the roads were still accessible. Good news though! Even if there was no strike freeze dried food has a 20+ year shelf life, so they’ll be ready for future challenges. Take note business continuity planners! 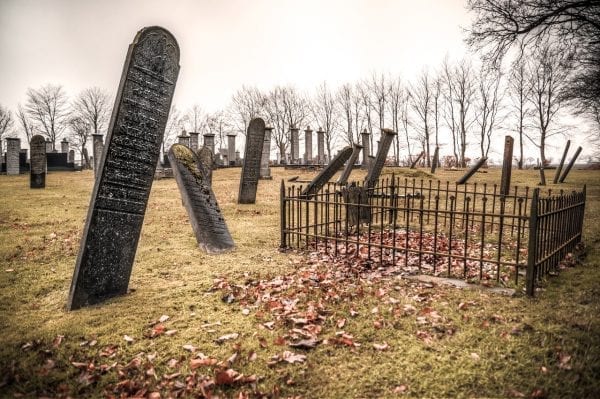 Okay, so no one’s ever been serious when they’ve talked to us about their Zombie survival plan, but the point is, they do talk about it! This is one of my favourite unusual preparedness scenarios, not for the situation itself, but because it gets people talking. Especially people who don’t have a plan for more conventional disasters. It’s like hiding a kid’s broccoli in with other food.

It’s actually amazing to me how thoroughly people can plan for zombies without owning a survival kit or knowing how to cope with emergencies that are likely to happen, but we all have our quirks. And hey! If zombies are what get people to prepare than it’s a great reason in my books! 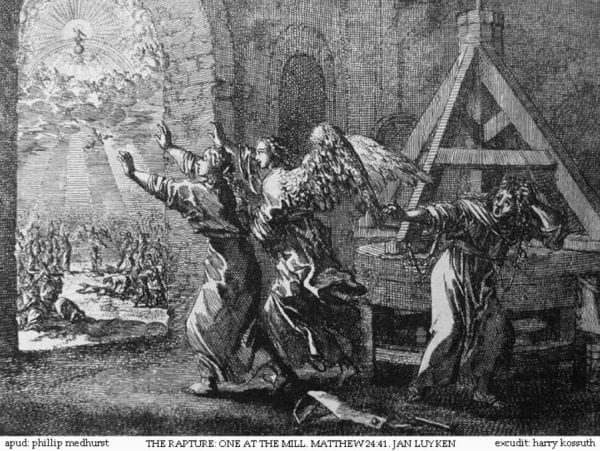 We all have our beliefs and for some the Rapture plays a major role. In some faiths it is required that all believers keep a 1+ year stockpile of preparedness supplies to be ready for a time of great struggle and upheaval that will come before, during, or after the Rapture (depending on the version).

Many of our favourite brands (Legacy, Wise, Augason) were actually created to streamline and ease these lengthy preparedness projects. The long shelf lives allow families to take a break from rotating ingredients and meals every year.

The Nibiru Cataclysm is, in theory, an impending world-ending scenario wherein a previously unknown planetary body comes disastrously close to earth. Nibiru (or planet X) is meant to either collide with earth, or come so close as to create untold destruction.

For it’s part, NASA acknowledges the possibility of new and exciting planetary bodies beyond Pluto, however they firmly deny that it would be on a collision course with our home sweet home. The physics just don’t support it.

So why does ‘Planet X’ make number two on this list? Because it’s a conspiracy, and I love me a good conspiracy! There are groups and individuals (I’ve had the pleasure of speaking with some) who are adamant that Nibiru is not only a threat, but one that is being hidden from the public. The thought gives me chills!

Bizarrely, it’s the mundane element of unemployment that makes it my favourite reason to prepare. It’s something that happens to everyone at some point or another, with varying degrees of severity and personal impact. For many, it’s a very intimate, individual catastrophe.

For those with no support network to fall back on, or no savings, or those who are worried about becoming a burden, preparing ahead for this eventuality makes perfect sense. Some extra food in case grocery bills get tight, a generator in case the Hydro bill can’t be made, or a stash of backpacking gear in case things go really sour. There’s plenty each of us can do while we’re ‘in the black’ to ease any financial stumbles yet to come.

Total Prepare is here to help you in your preparedness journey, no matter what you’re preparing for. Whatever the rhyme or reason for your emergency supplies give us a call or email us at [email protected] for advice, pricing, or to make a plan.

Got a great reason you’re preparing? Let us know in the comments!

Categories: Man-Made Emergencies, Zombies
Prev postNext post
Today we’ll be looking at the history of Zombies, the likelihood of an apocalypse level outbreak, and best
Read More
Disclaimer: This article contains subject matter that may cause distress to some readers. Canada is peaceful. We apologize.
Read More
What is an EMP? EMP stands for Electromagnetic Pulse. Simply put, it is an intense burst of electric
Read More
This Friday as Emergency Preparedness Week nears in Canada, we look at a few interesting tidbits from around
Read More
Dear Valued Customers, In the process of improving our site for a better user experience we had a
Read More
Good Friday morning!  We start off this week with a bloggers roundup of his own interesting articles, move
Read More
As we move deeper into September, we come across those pesky Zombies again.  Schools in the Philippines are getting disaster awareness curriculum  in
Read More
Once upon a time if you were the sort of person who kept two years worth of food
Read More

Questions about your order and shipping times? CLICK HERE for details. | Dismiss